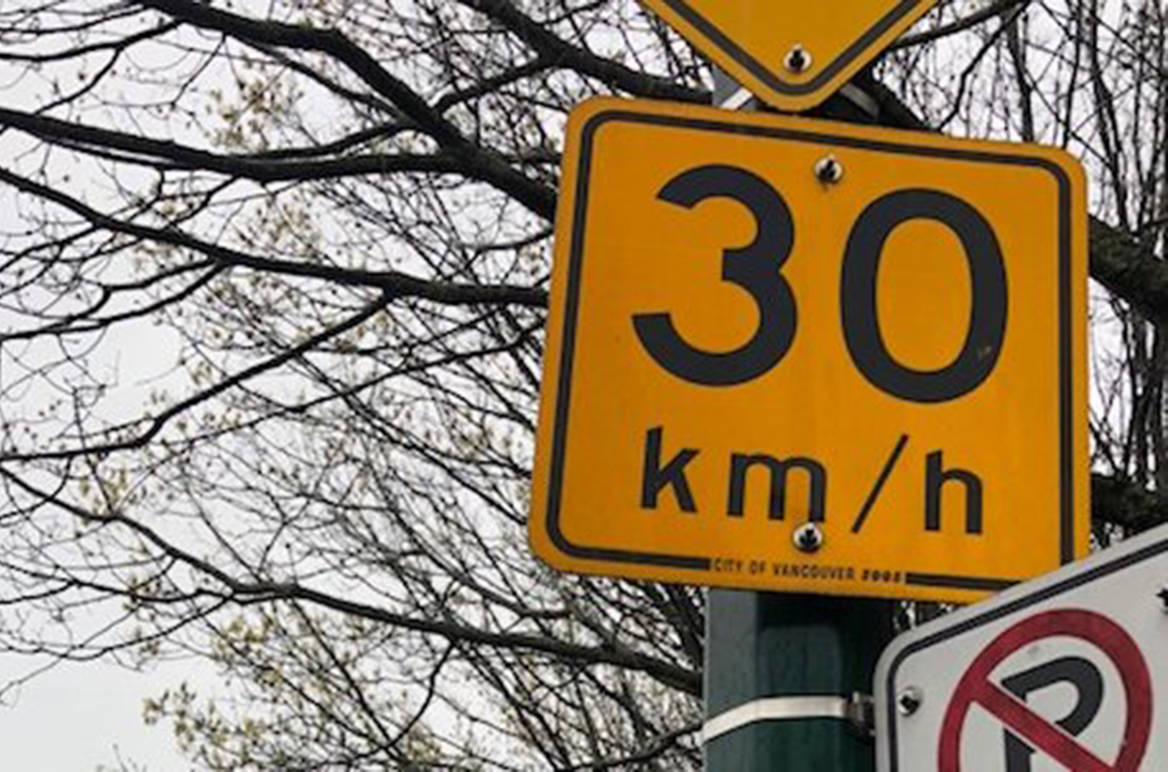 Texas speed limit law is governed by what is a basic speed law, which is also referred to as the Prima Facie Concept. There are also Maximum and Minimum Speed limits that must be obeyed at all times.

Texas Speed law states that you should never drive over the speed limit that is presumed to be safe. The safe speed limits posted are determined by traffic and engineering experts and you are encouraged to follow these recommendations. In Texas, citation for speeding is up to the discretion of a law enforcement officer. Adverse weather conditions affect the presumed safe speed limit. Under heavy traffic, safe speed is significantly reduced. You are advised to adjust your speed in accordance to the weather conditions at hand. From the standpoint of enforcement, the speed values shown are the maximum lawful prima facie speeds. An advisory speed sign servers to advise drivers of safe speeds that are recommended for certain roadway conditions, such as horizontal curves. You might be cited for exceeding the posted value of advisory speed zone on the grounds that you were driving at a speed that was not reasonable and prudent for the conditions existing at the time and location.

In Texas, the law sets the maximum speed at 70mph, but allows the Texas Transportation Commission to establish a maximum speed limit of 75mph, 80mph or 85 mph if the highway is designed to accommodate that speed and if that speed is determined to be safe and reasonable after a traffic or engineering study. It is illegal to drive over the prescribed speed limit.

When driving on a freeway, you may receive a citation if you drive too slowly. Driving slowly results in blocking traffic. It there are signs of a minimum speed limit you must not drive your vehicle slower than that limit except as necessary for safety or unfavorable conditions.